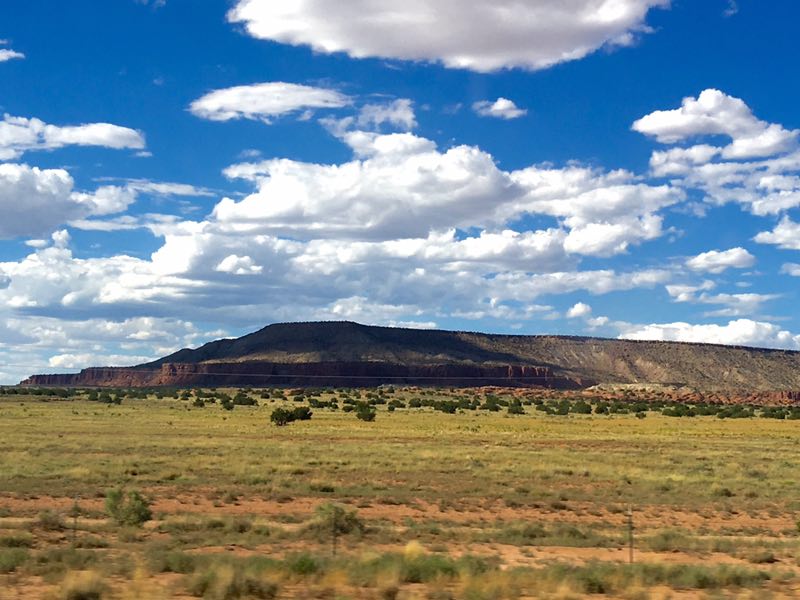 In order to learn more about American wine and spirits culture and introduce more good American wines and spirits for Chinese consumers, Meitao CEO Ms. Haiyan Zhang and Juntao Chairman of Board Mr. Jianwei Zhang had planed another wine and spirits exploring trip. This time, instead of California or Oregon wineries which they have visited quite often, they visited distillery and winery in Tennessee and New Mexico, Mid-south of the United States, hoping to explore something new. 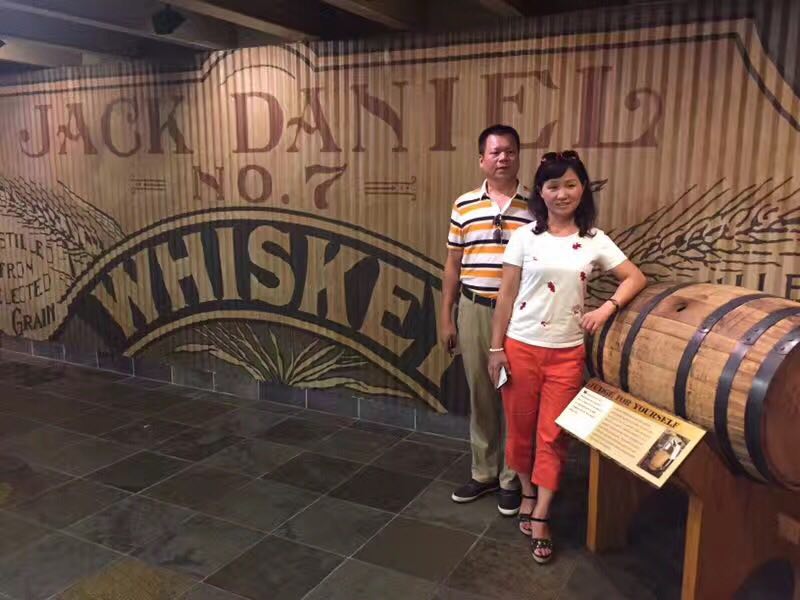 Ms. Haiyan Zhang and Mr. Jianwei Zhang have always been interested in Spirits. They think that there is a huge potential for spirits in Chinese market. On August 16th, their first visit was Jack Daniel’s Distillery in Lynchburg, Tennessee. Founded in 1866, Jack Daniel’s was the first registered distillery in the United States. Through development of over a century, Jack Daniel’s has become expert in Whiskey industry. 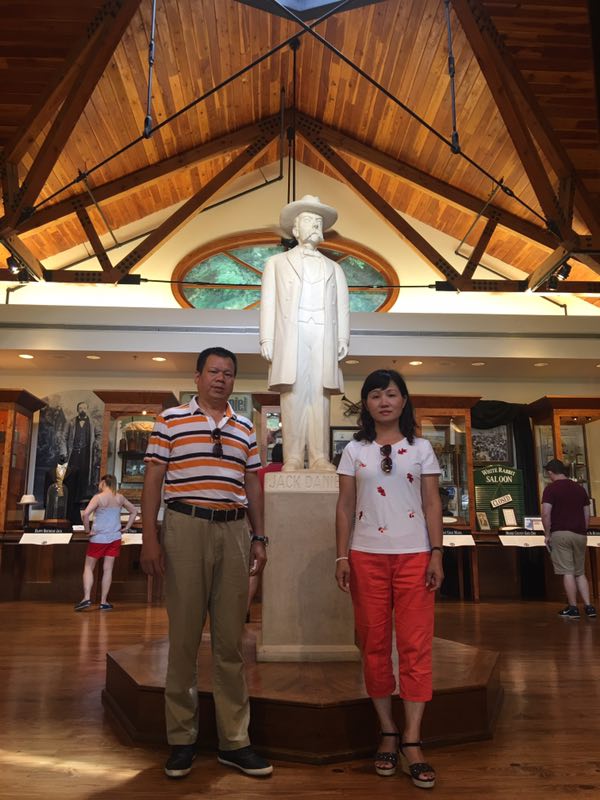 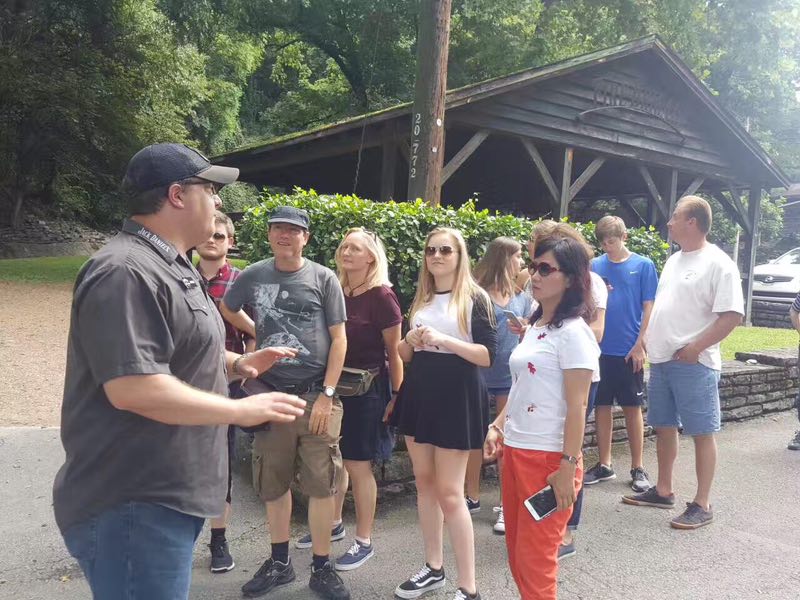 Distillery staff was introducing American Whiskey culture and their development history over the century. Ms. Haiyan Zhang and Mr. Jianwei Zhang were trying to understand their Whiskey making process as well. 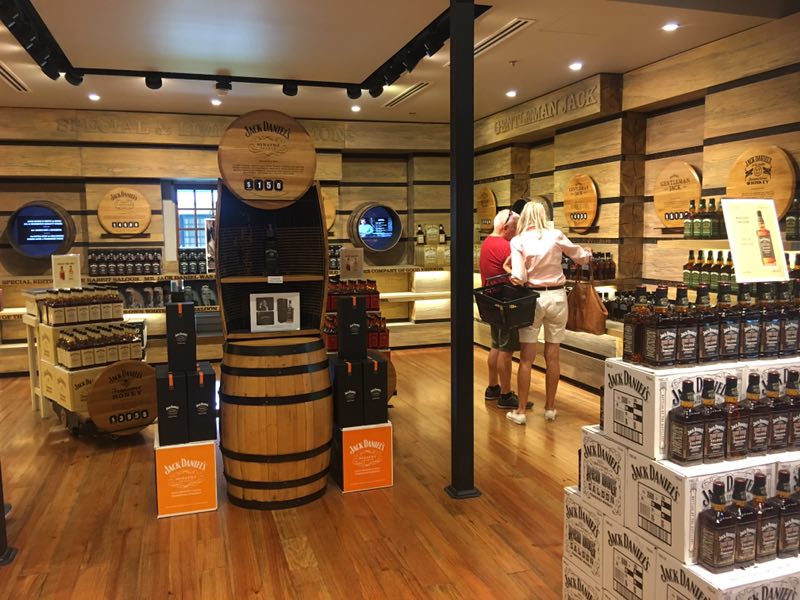 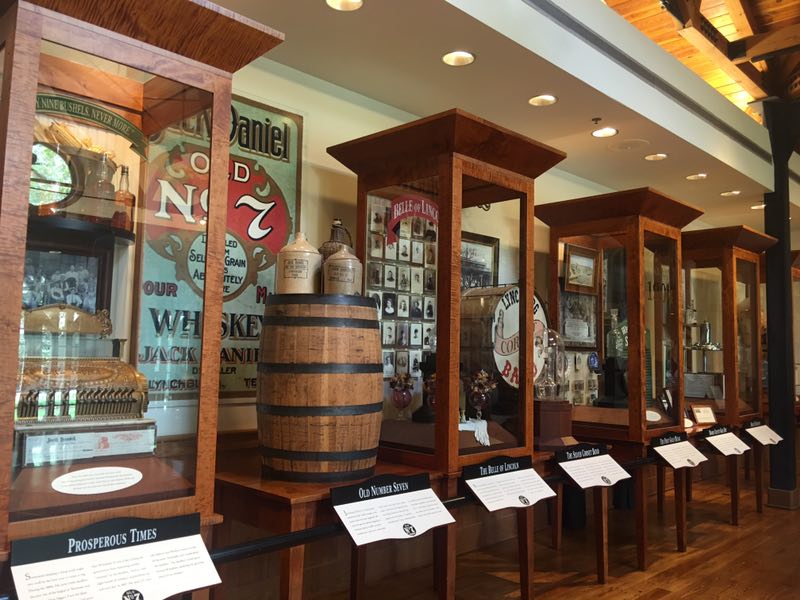 Ms. Zhang thinks that American Whiskey is not as strong as Scotland Whiskey, but has its unique characteristic of Oak Tree aroma. She is hoping to further learn about this distillery and some other whiskey distilleries as well, and to choose some good products for Chinese consumers. Hopefully open another potential market and direction for the company. 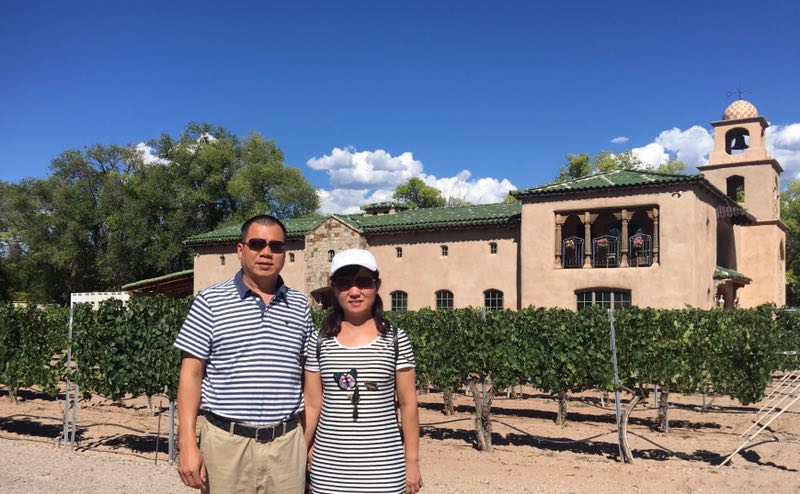 New Mexico is considered the birthplace of wine-making in the United States. It has a history of over 400 years in wine-making. Casa Rondena Winery was established in late 1995 as a family owned winery. 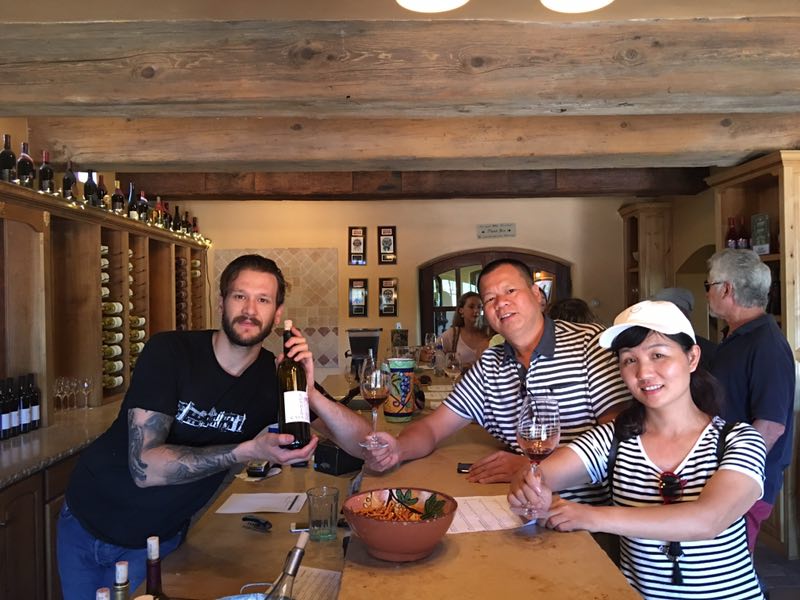 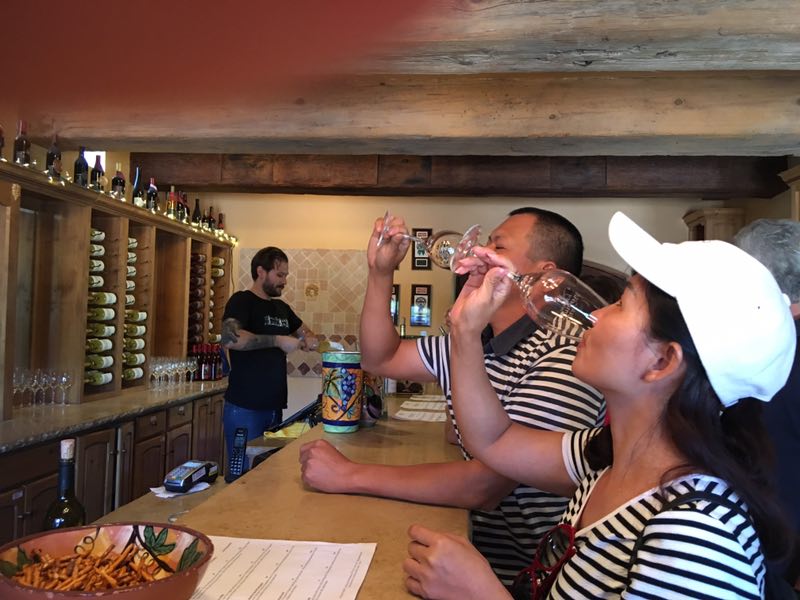 New Mexico wines are more of a modern style. Wines here have their own characteristics because of the hot weather in the south. Main varietals are Sirah, Viognier, Muscat Canelli, Malvasia etc. Ms. Haiyan Zhang and Mr. Jianwei Zhang have tasted a few different varietals and made comparisons with California wines. 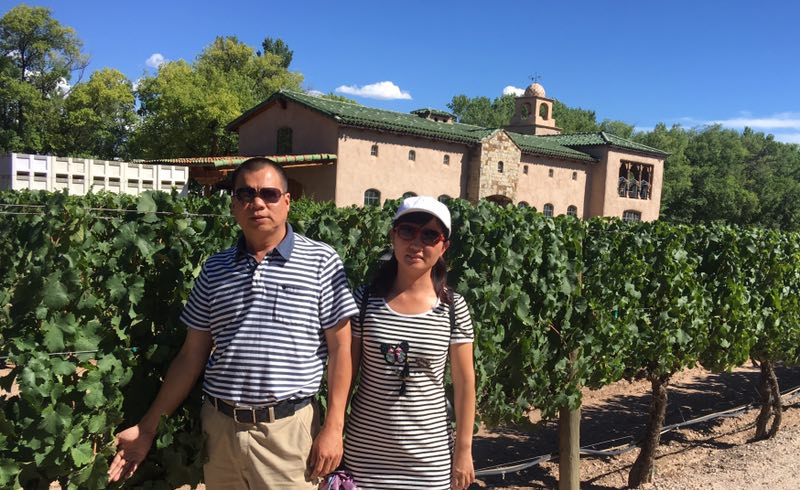 Ms. Haiyan Zhang and Mr. Jianwei Zhang think that it was a very nice exploring trip to the Mid-south and got to know so many different characteristics of wines in various wine producing regions. In the future, they are planing more wine exploring trips and continue to look for high quality wines and spirits which are suitable for Chinese consumers.