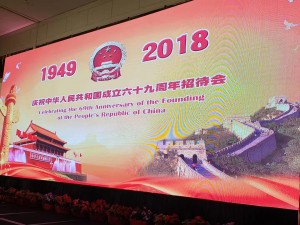 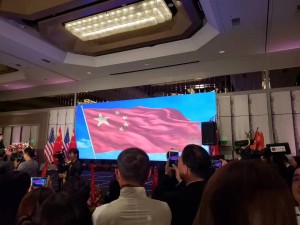 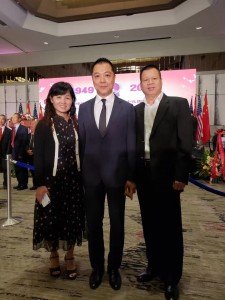 Ambassador Zhang Ping delivered an enthusiastic speech, recalling the great changes and development of China’s reform and opening-up in the past 40 years. He hoped that China-Us relations will continue to grow with the concerted efforts of all. 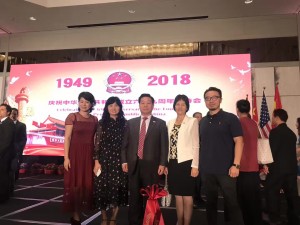 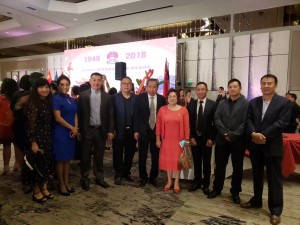 ‘China’s policy of adhering to reform and opening-up will not change, and we will import more quality products to improve the living standards of our people,’ consul general Zhang said in a speech. Consul general Zhang is very concerned about our international trade business. She especially inquired about the import and sale of American wine due to Sino-Us trade friction. After the meeting, chairman Zhang Jianwei and ambassador Zhang Ping exchanged views on the healthy and rational cooperation and development of trade between China and the United States.
We will “never forget the original heart, the chiseled advance! “We strive for better development!