California RedGold International Trade Co., Ltd. was founded in 2017, a subsidiary of Meitao’s parent company-Juntao in China. It is located in Guangzhou, Guangdong Province. The company is committed to meeting the needs of Chinese market for American wines and to constantly create the greatest economic and social benefits for their business partners as well as to strive to become the benchmark for the alcohol import industry. Meitao Trading company will be California RedGold company’s main supplier for American wines. 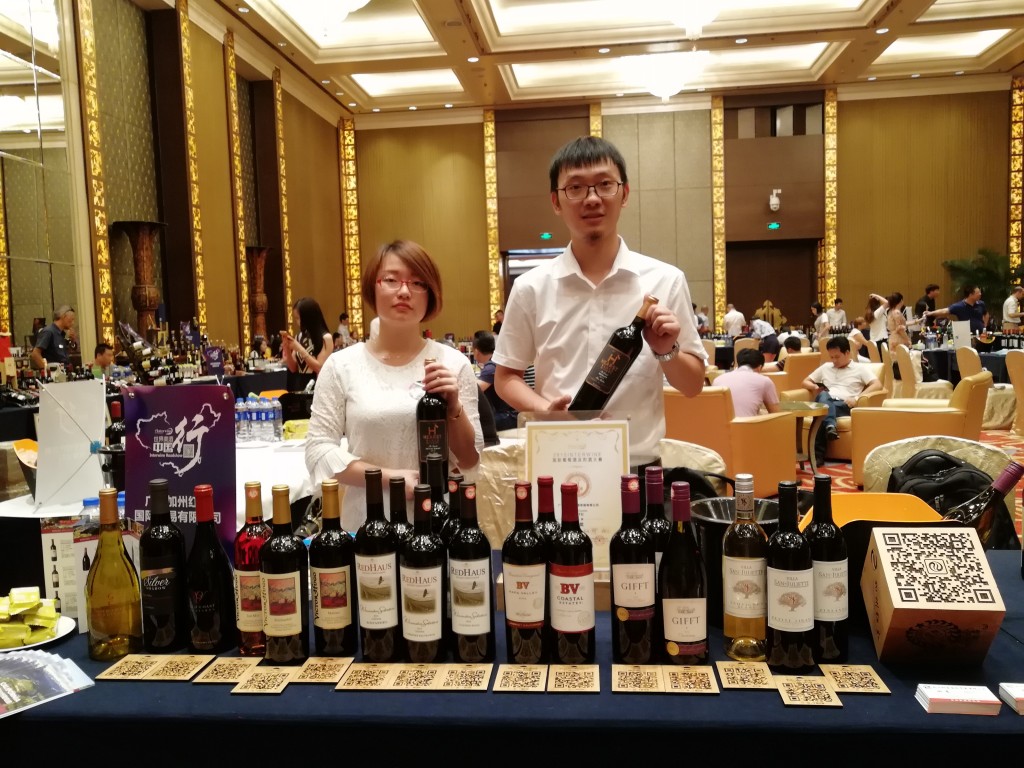 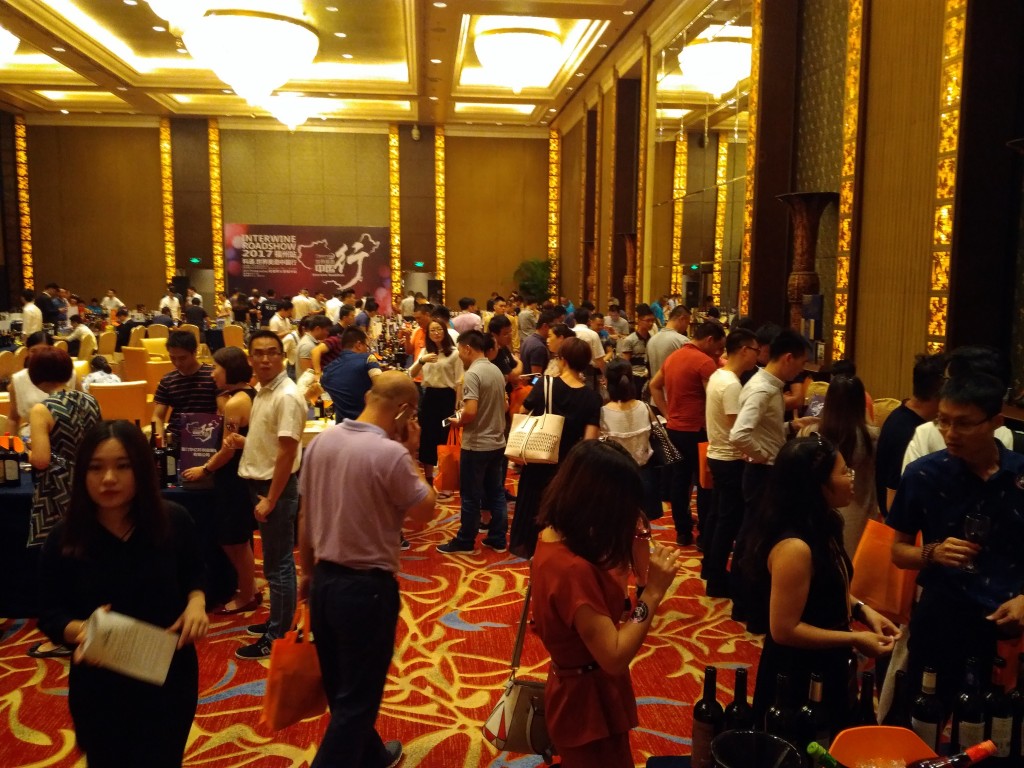 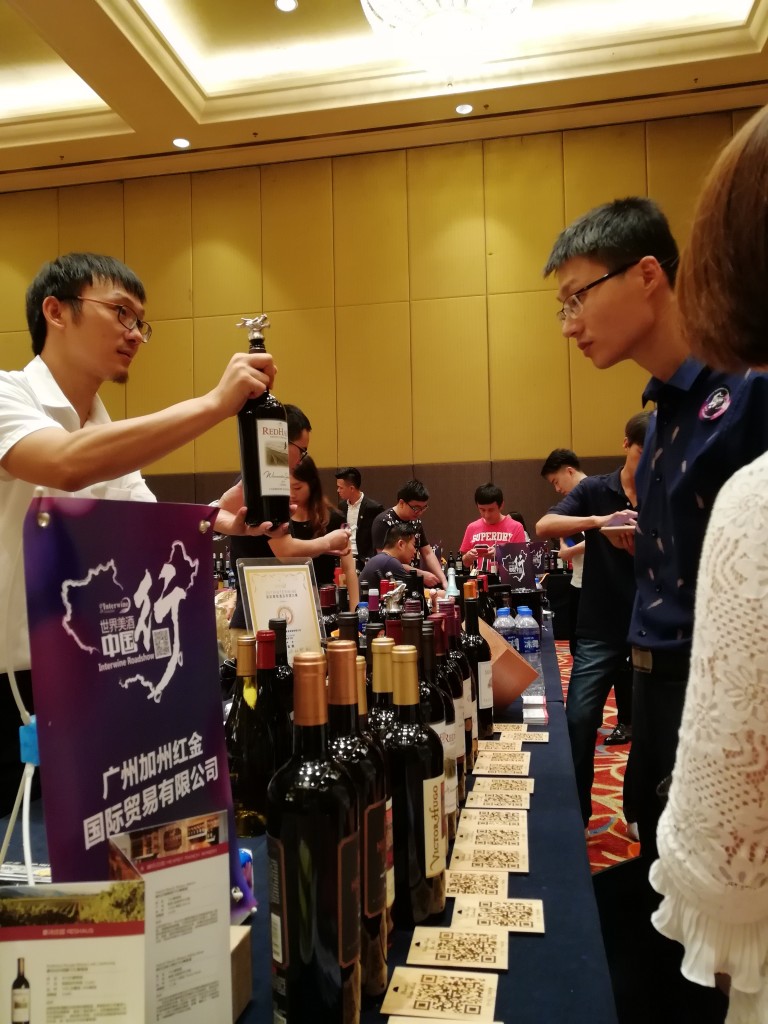 Fuzhou‘s ground temperature was over 100 Fahrenheit degree that day, but still couldn’t prevent wine lovers from attending the tasting show. Soon after the opening, their booth had attracted a young man who favors American wines. After tasting some wines, the guest had shown interests in RedHaus Cabernet Sauvignon and RedHaus Zinfandel. 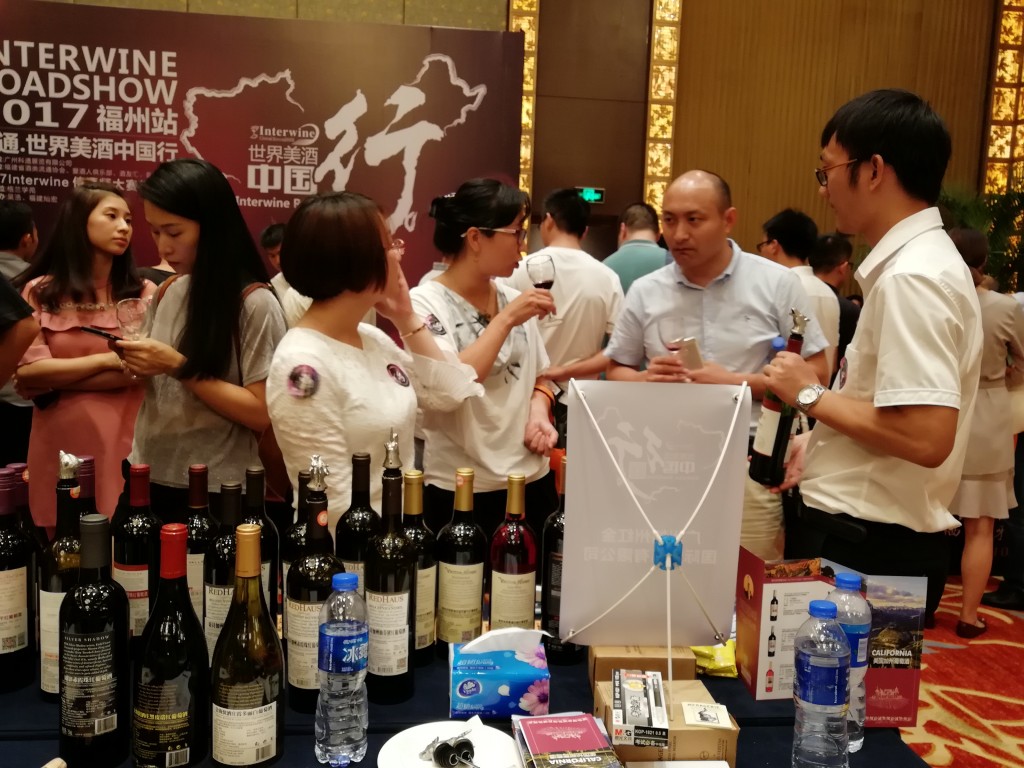 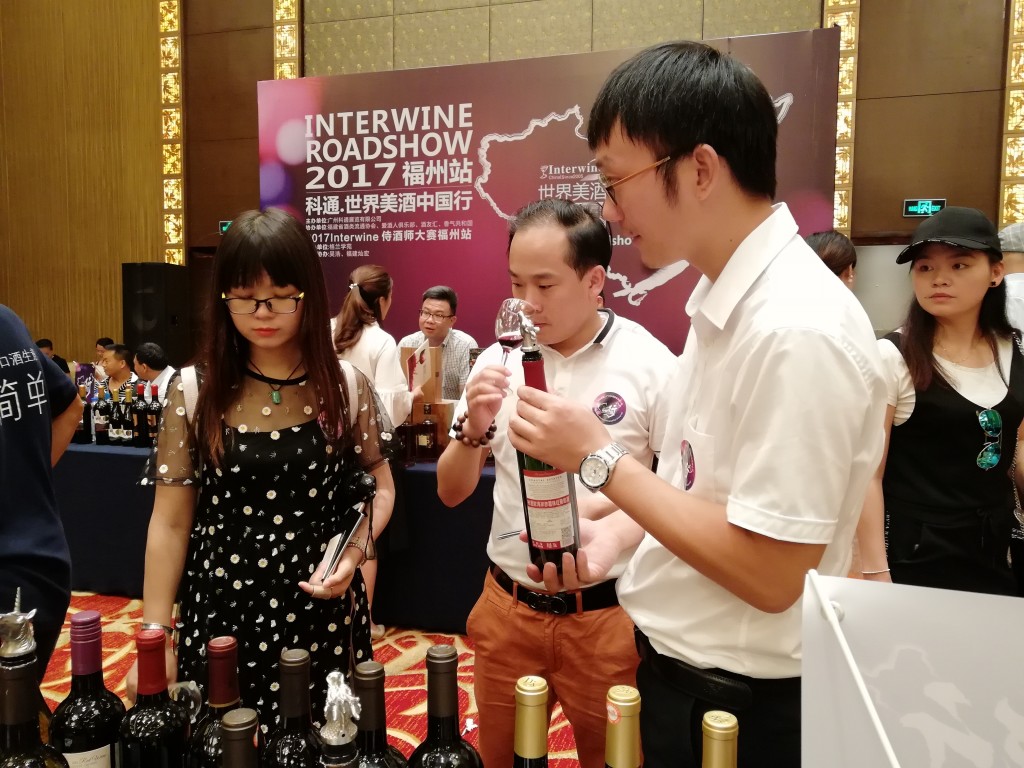 During the tasting event, American wines were popular among purchasers and wine lovers because of their mellow rich flavor and simple taste. Many potential buyers are interested in BV wines, Gifft Chardonnay, and RedHaus wines etc. We congratulates to Guangzhou California RedGold company for its huge success for the first wine tasting show and hope they will continuely making success in the following wine tours! Meitao Trading is committed to introducing and supplying more good American wines for Guangzhou California RedGold in the coming future!