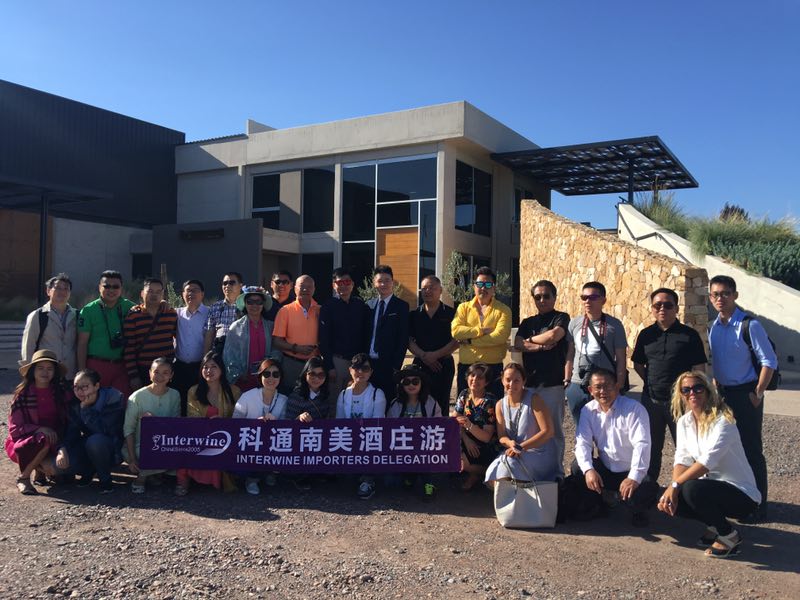 On March 1, the group which had just finished their trip to Chile traveled to another country famous for wine – Argentina. The destination is Argentina’s largest and most important wine producing region – Mendoza. 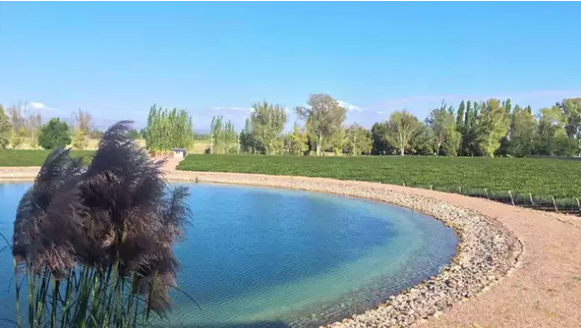 Mendoza Province is one of Argentina’s most important wine regions, accounting for nearly two-thirds of the country’s entire wine production. Located in the eastern foothills of the Andes, in the shadow of Mount Aconcagua, vineyards are planted at some of the highest altitudes in the world, with the average site located 600–1,100 metres (2,000–3,600ft) above sea level. The principal wine producing areas fall into two main departments-Maipu and Lujan, which includes Argentina’s first delineated appellation established in 1993 in Lujan de Cuyo. The pink-skinned grapes of Criolla Grande and Cereza account for more than a quarter of all plantings but Malbec is the region’s most important planting, followed closely by Cabernet Sauvignon,Tempranillo and Chardonnay. Mendoza is considered the heart of the winemaking industry in Argentina with the vast majority of large wineries located in the provincial capital of Mendoza. 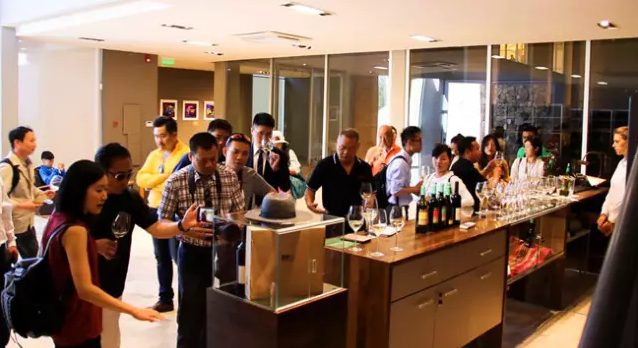 TheBudeguer family history began a century ago when their immigrant ancestors cameto Tucumán to plant their dreams in agriculture. Today, the Budeguer family isthe largest sugarcane producer in Argentina. 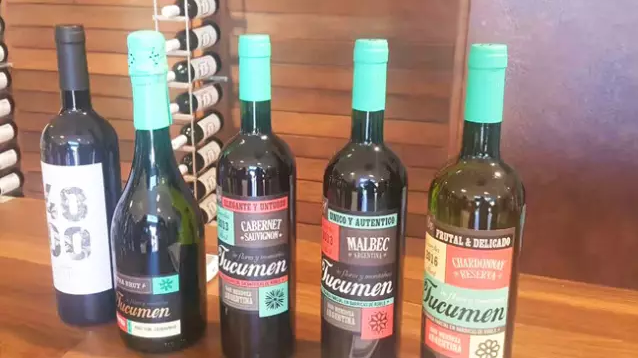 4000 is the premium line of wines from Budeguer. Its name is a tribute to ourorigins (4000 ins the postcode of our homeland, Tucumán)From a selection of ourbest vines from Agrelo expressing the distinctive style and personality of ourterroir. 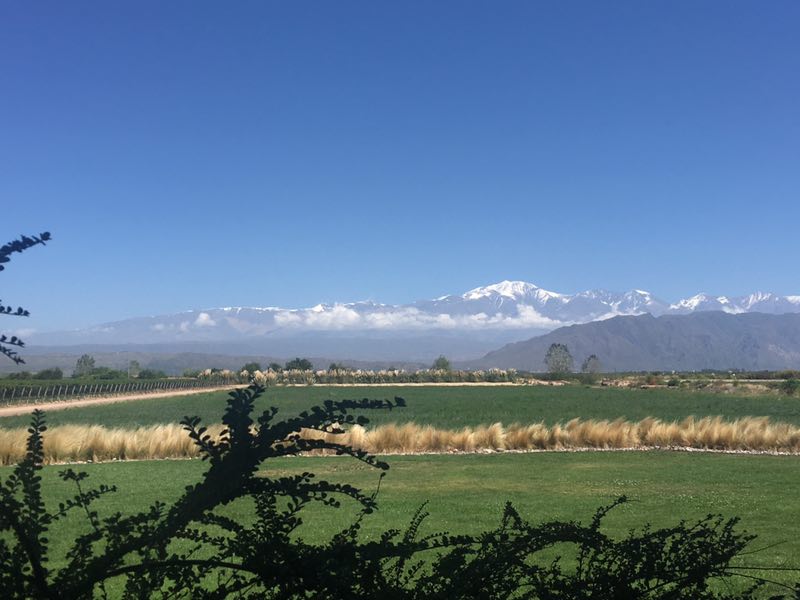 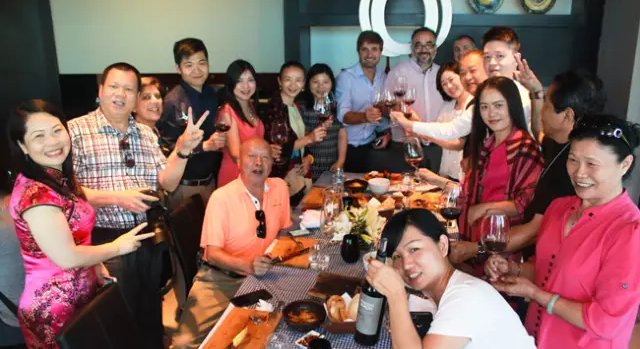 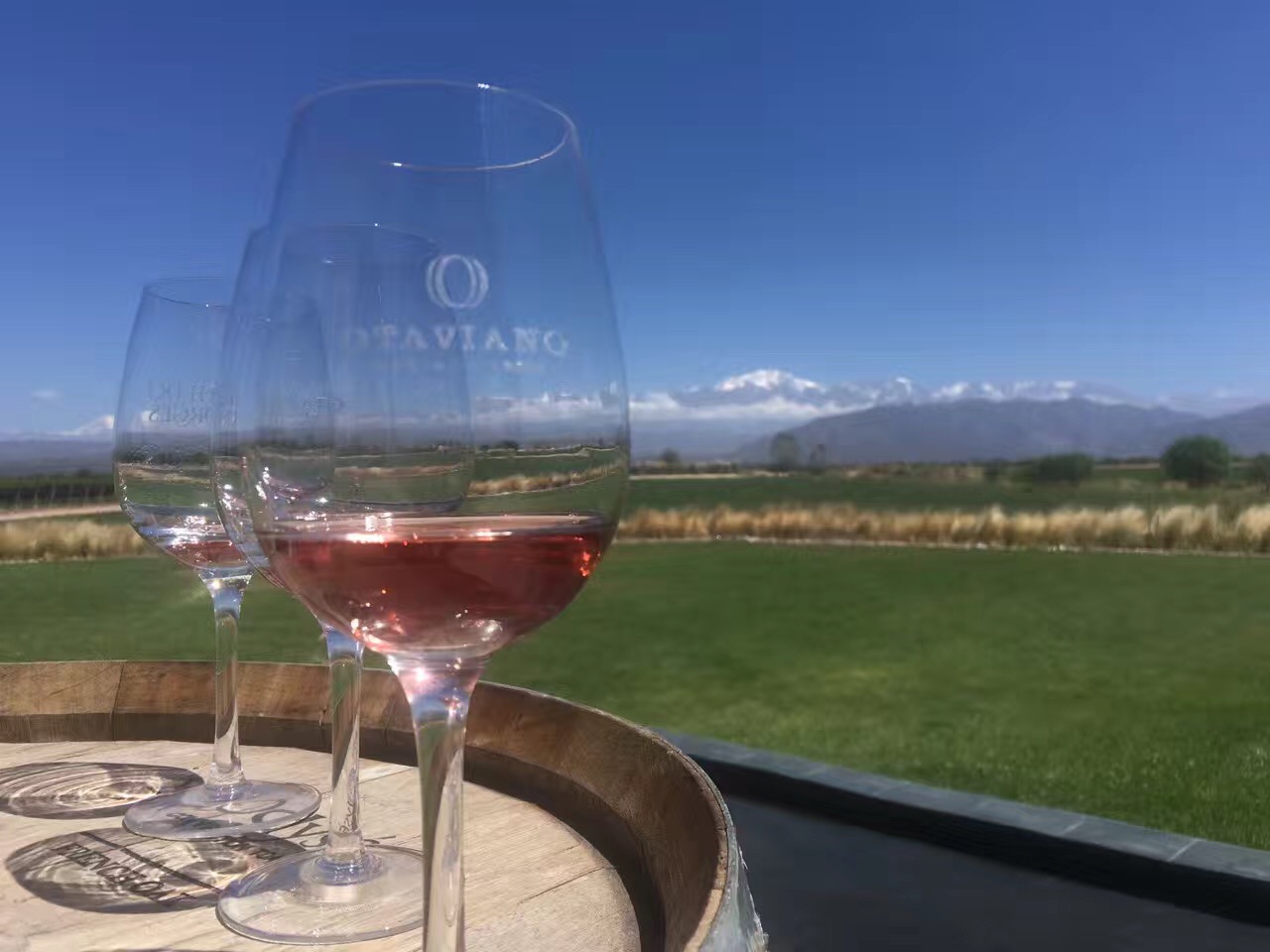 At the most beautiful and the highest altitude winery under Mendoza Andes Snow Mountain, everyone tastes the winery’s famous Malbec wine with Argentina barbecue. Such a fantastic wine experience! 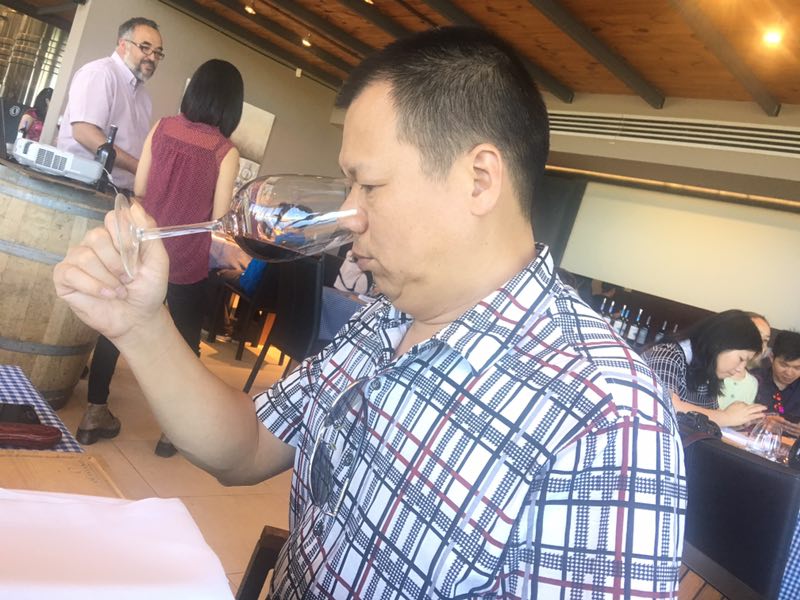 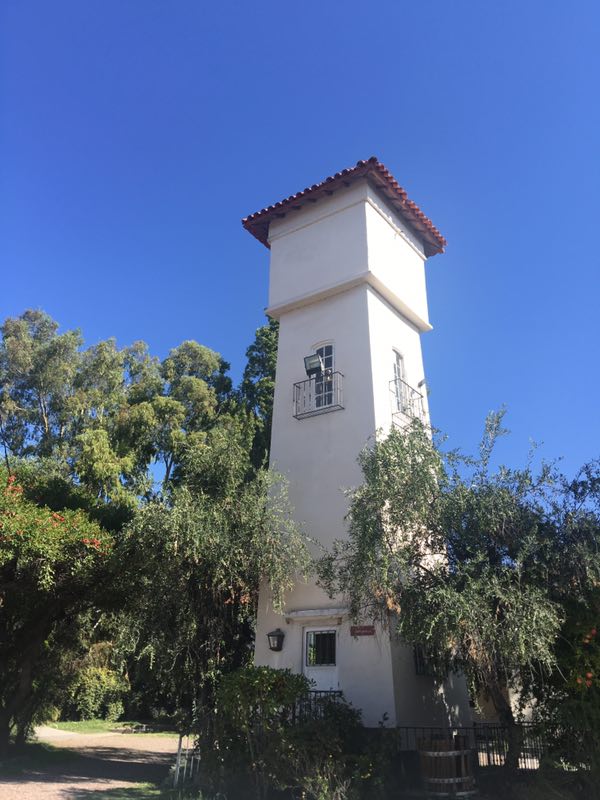 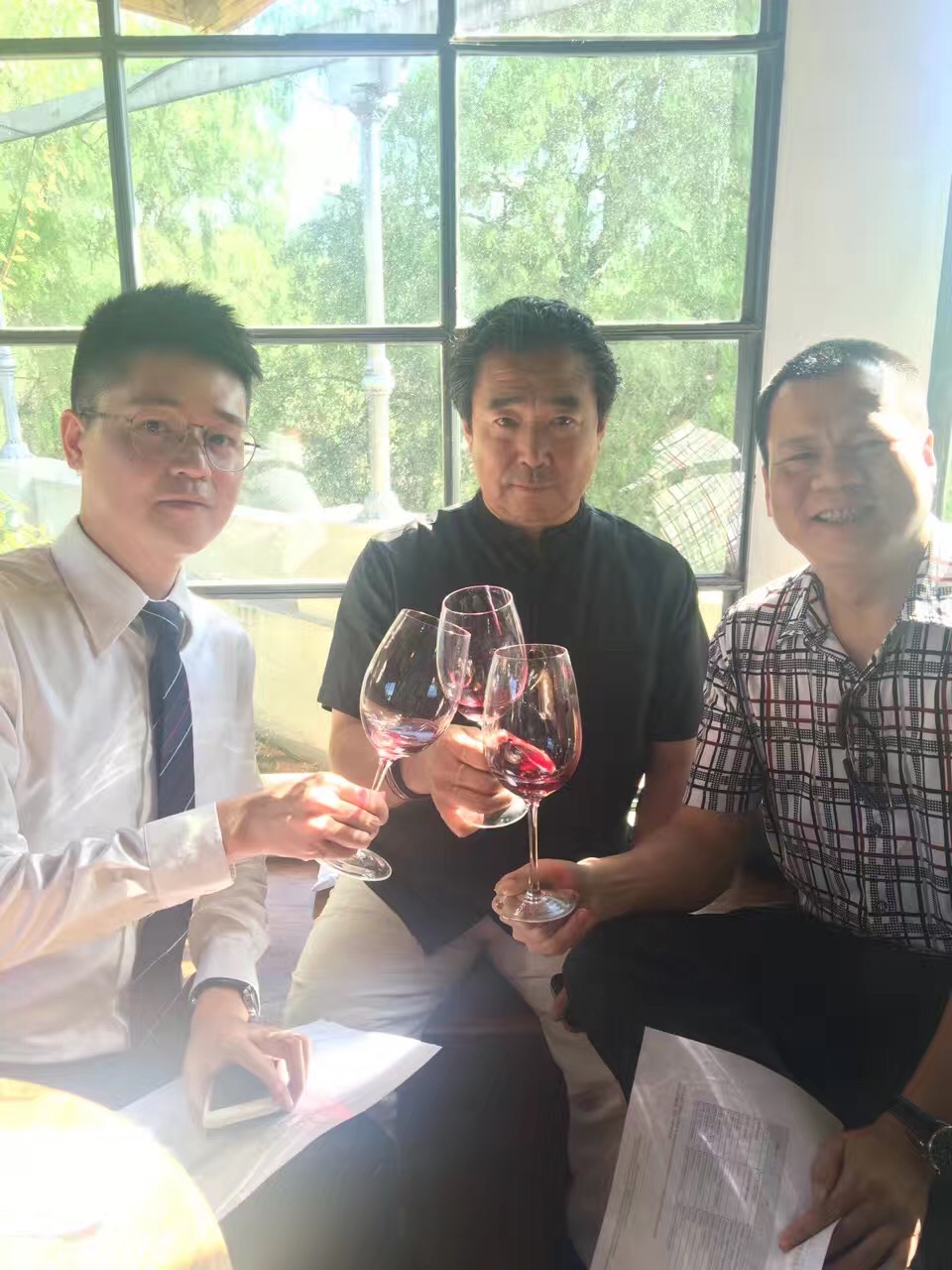 AmadeoMarañon S.A. Is a family business, devoted to the production of fine winesfor the domestic and export market, and production of must. The firm has twowineries. One is located in Costa de Araujo, in the department of Lavalle, inthe North East of Mendoza City, with a capacity of 5,800,000 liters. The nextwinery, with a capacity of 7,500,000 liters, is located in the department ofGuaymallen. 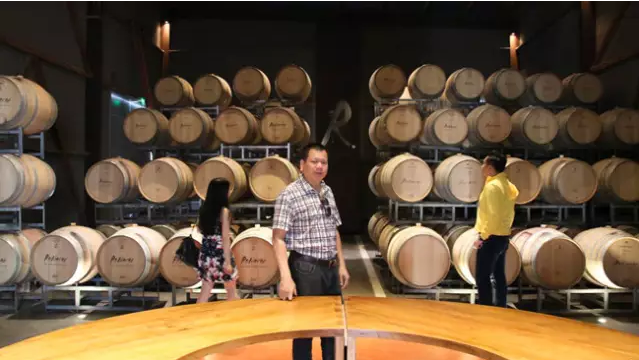 Mesidor DMW Winery has been in the wine business for almost 400 years. The winery has 100 hectares of vineyards around and the vineyard is located on the bed of a prehistoric river, product of melting mountain ice. 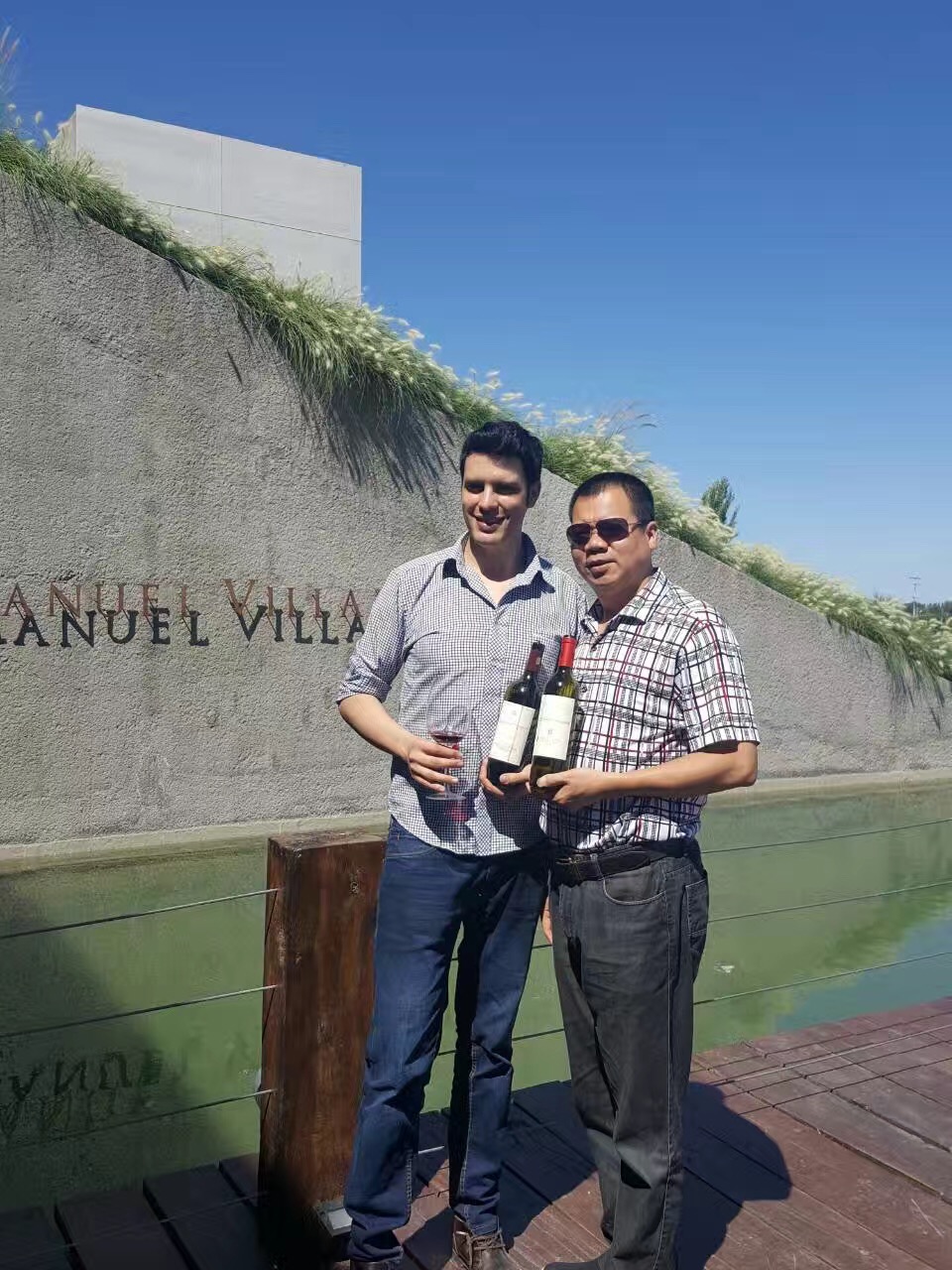 Harvesting is done by hand so that the grapes come into a cool winery. Wines have also obtained a lot of prizes in IWSC, Decanter, Wine Enthusiastic, Mundus Vini, etc..

Edmund James Palmer Norton first set eyes on Mendoza countryside during the construction of a train line that joined Mendoza and Chile. Very impressed by the terroir, he founded Bodega Norton, south of the Mendoza River, with a plantation of vines imported from France.

In 1989, The Austrian businessman Gernot Langes-Swarovski bought Bodega Norton after sensing the great potential of Argentina to influence the world scene. Struck by the beauty of the area and the optimal conditions for growing grapes, he chose Bodega Norton because it was the only traditional winery surrounded by its own vineyard.

Gernot Langes-Swarovski’s son, Michael Halstrick, initiated a new phase, aided by significant investments, modernization and growth, that would prepare them for their big international expansion. During the 90’s Bodega Norton started exporting high quality wines, becoming one of the first wineries to develop export markets.