The next morning we first visited Grgich Hills Estate. Grgich Hills Estate was founded by Miljenko Grgich in 1977. Miljenko Grgich was born in 1923 in Croatia, Europe. His family since great-grandfather dealing with wine, family owns a small winery and vineyards, Miljenko adult went to business school, in 1949 he read wine professional, until 1954, he fled to the west from the time of the socialist countries Yugoslavia continue brewing study, and then to Canada for 3 years, in 1958 years to Napa. He worked at a Russian winery in his early years, and in 1968, he worked as a winemaker at Mondavi, where he became Robert Mondavi’s assistant. In 1972, Miljenk joined Chateau Montelen as a winemaker and limited partner. During her time in Napa, Miljenko invented three fermentation techniques and was a representative of the technical brewing in Napa. 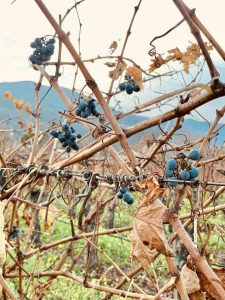 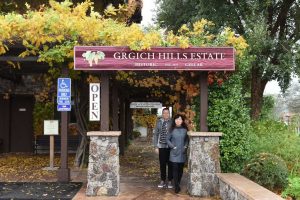 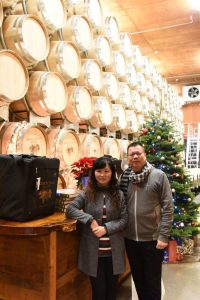 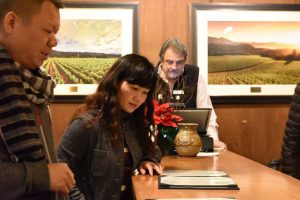 Miljenko in establishing Grgich winery, hale in the vineyards of winery has completely using organic viticulture, pay attention to the monitoring and analysis on the soil environment, make the growth of grapes fully fit the soil environment, and use natural yeast for fermentation, do not use chemical fertilizers, pesticides, herbicides, pursue different natural quality. All the vineyard has reached to 2000 chateau organic cultivation standards, and to a higher standard “biodynamic method” direction, by 2006, make whole winery, 366 acres of vineyards has reached the biodynamic method standard, is the first American wine industry to implement the standards of one of the chateau, is also the biggest biodynamic wineries. Miljenko is also a tech winemaker who likes to experiment with new technologies, and the winery has invested heavily in solar panels for clean energy.

The Chateau’s first vintage was 1979, and when it was launched, it was widely acclaimed by industry insiders, including parker. In the following years, the winery’s chardonnay, Zinfandel and other products won many awards in international competitions, and were selected by national leaders of the United States to serve as the wine for guests for many times. Miljenko was also recognized by relevant institutions for her contribution to the California wine industry and listed in the American wine hall of fame for many times.

Then we go to Etude, which is one of the wineries that TWE group bought in Napa! We saw it in the tasting room. XO! It is just that I have tasted too much wine these days. XO will taste it when I come to Napa next time. 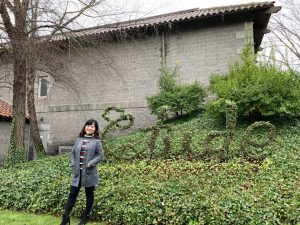 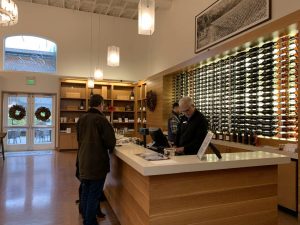 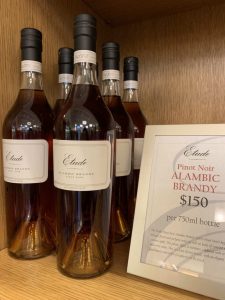 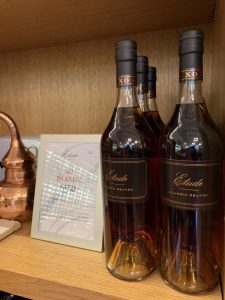 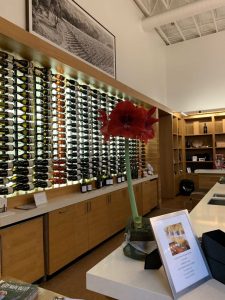 In the afternoon we arrived at Darioush winery. Darioush: founded in 1997 by Darioush the Persian, the colonnades outside the chateau and the atmosphere of the Persian palaces in the wine-tasting area add to the unique charm! 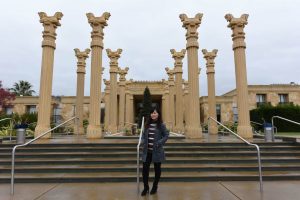 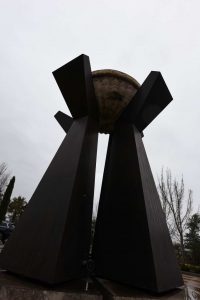 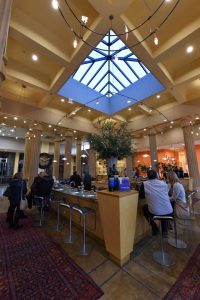 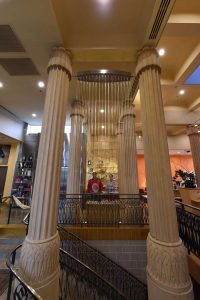